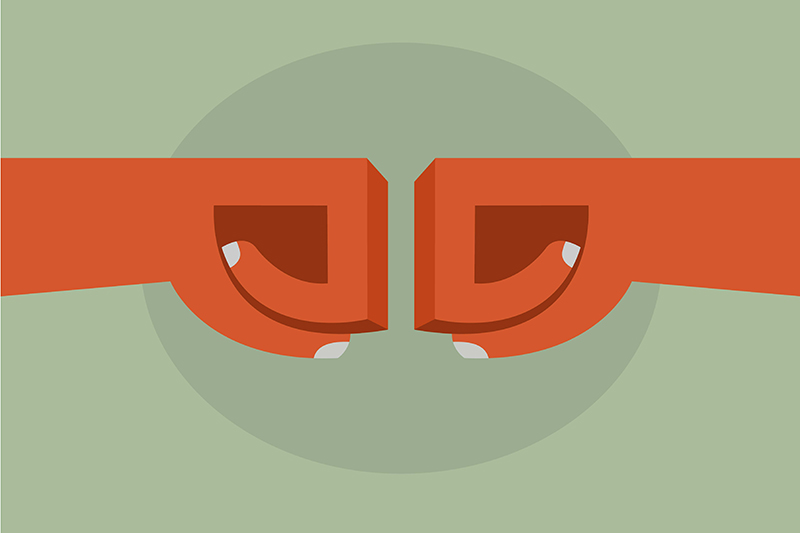 Bobby Verdun, President of Active Entities Consulting, announced that he has reached an agreement with Mike Connors from Optimal Fitness Systems International consulting to merge the companies under the Active Entities Consulting brand.  “Mike Connors has over 30 extremely successful years working as a consultant, club owner and manager in the fitness and wellness industry.  He’s helped a wide variety of clubs with strategic planning, start-ups, pre-opening sales, business plans, finance management, sales training and daily operations.  His firm, Optimal Fitness Systems International, has supported clubs in more than half of the states in the US, as well as overseas. His expertise will strengthen our ability to support active living entities around the world.”

As a former club owner of a 33,000 square foot multi-purpose club, as well as various other roles, Mike’s “boots on the ground” experience relates well with existing club owners in addition to those seeking to open a club. After selling The New England Athletic Club, he moved to North Carolina to manage and expand a large multi-purpose club and Crossfit facility.  Most recently, Mike was the Chief Operating Officer for a medical/wellness company on the south shore of Boston.

“I’m excited to merge Optimal Fitness Systems International with Active Entities”, states Connors. “Having collaborated with Bobby and Rich on projects in the past, I have the utmost respect and confidence in their character and business acumen.  They are two of the most experienced operators and consultants in the fitness industry and it’s an honor to be part of their team.”

To schedule your free ½ hour consultation with Mike email him at Mike@activeentities.com